The Thai solar calendar, Suriyakati (Thai: สุริยคติ), has been the official and prevalent calendar in Thailand since 1888, although the Western calendar is sometimes used in business, and quite often in banking.

The months and days of the week are the same as those used in the western Gregorian calendar. Names of the months derive from Hindu names of the signs of the zodiac. Days of the week are named after the Sun and Moon, and translations of the names of the five classical planets. The year is counted from the Buddhist Era (B.E.), which is 543 years earlier than the Christian Era (A.D.). For example, A.D. 2007 is equivalent to 2550 B.E. The era is based on the passing away (Parinibbana) of Gautama Buddha, which is dated to 543 BC by the Thai (although some sources state that Buddha died in 483 BC). It is important to remember that only from January 1, 1941 onwards does this 543 addition/subtraction rule work perfectly — see below.

The calendar,decreed by King Chulalongkorn (Rama V), was called Ratana Kosindra Sok (Thai: รัตนโกสินทรศก), and was nearly identical with the western Gregorian calendar. Year counting, however, was in reference of the date of the founding of Bangkok (Ratana Kosindra), April 6, 1782 (the first day of Year 1 Ratana Kosindra Era (Thai: รัตนโกสินทร์ศักราช), abbr. (Thai: ร.ศ.) ro so). King Vajiravudh (Rama VI) changed the year counting to Buddhist Era in 1912 and fixed the start of a year to April 1.

In 1941 (2484 B.E.) as World War II loomed on the horizon, Prime Minister Phibunsongkhram per decree made January 1 the official start of a new year (so year 2483 B.E. had only nine months). When converting a date prior to that year, check whether it falls between January 1 and March 31: if so the number to add or subtract is 542, not 543. 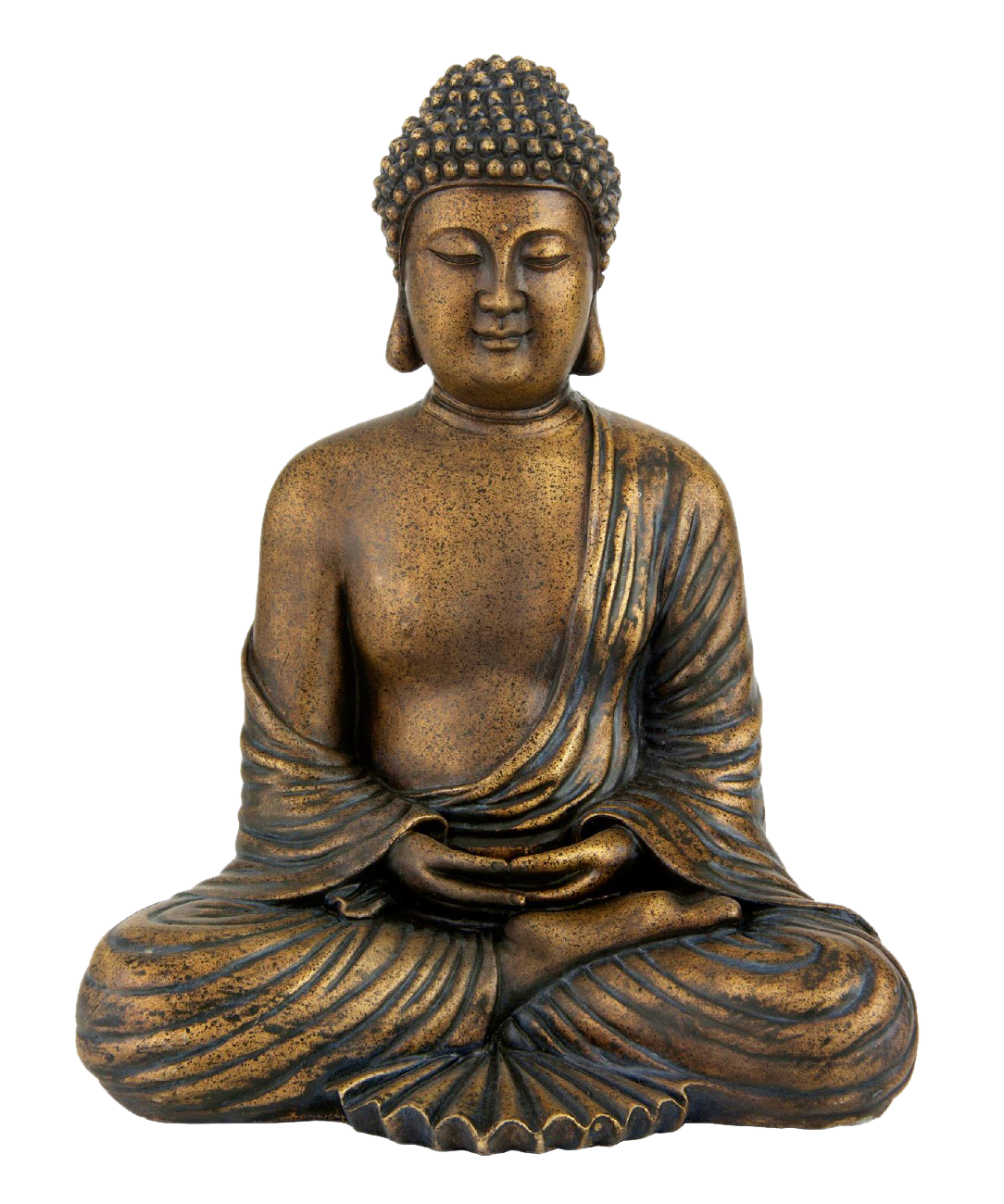 Thirty-day-month names end with -ยน -yon, which is from the Sanskrit root -ayana, meaning the arrival of; 31-day-month names with -คม -khom, which is from Sanskrit -agama which also means the arrival of. February's name ends with -พันธ์, fettered or bound. The day added to February in a solar leap year is named อธิกสุรทิน; Athikasuratin respelled to aid pronunciation: อะทิกะสุระทิน.[1]

Note: The colors are the traditional Thai birthday colors.